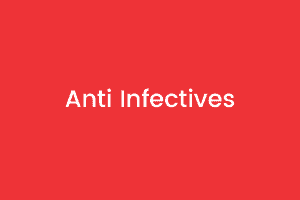 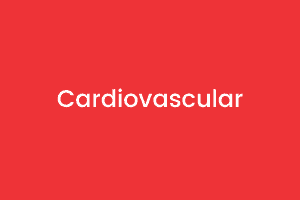 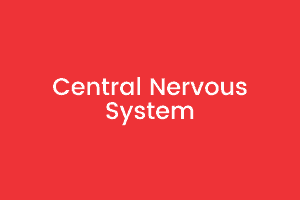 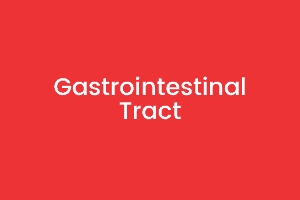 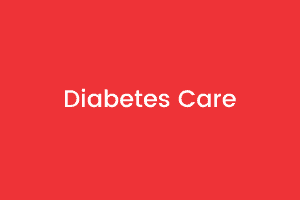 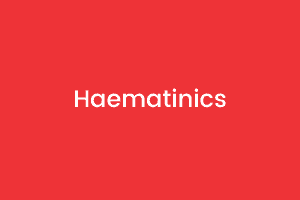 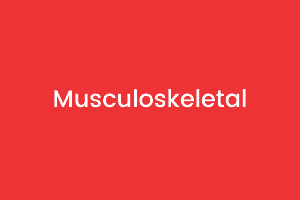 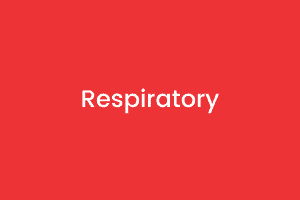 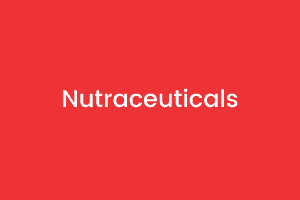 What are respiratory drugs?

They causes widening of the airway by relaxing bronchial smooth muscles by stimulate beta receptors.

These drugs are weak CNS stimulants that are powerful smooth muscle relaxants thus they relax the smooth muscle of bronchi. They also have diuretic effect.

They inhibit mast cell activity, thus prevent the release of allergic mediators like histamine, serotonin, prostaglandins, cytokines. These chemical are essential for an inflammation and allergic reactions.

These drugs have antiinflammatory as well as antiallergic actions thus they are effective in bronchial asthma.

They prevent the release of or counteract the bronchial mediators (Kinins, serotonin, Histamine) that cause tissue inflammation responsible for edema and airway narrowing.

Antihistamines are the drugs used in the treatment of allergic disorders and some other conditions.

These drugs block the effect of histamine and its receptors. They also provide some sort of sedation. There are four types of antihistamines drugs.

These drugs reduced the viscosity of sputum that leads to easily expel the sputum.

Decongestants are sympathomimetic drugs that act by stimulating α (alpha) – adrenergic receptors. The decongestant effect due to vasoconstriction of the blood vessel in the nose sinuses etc. The vasoconstriction effect reduces swelling or inflammation and mucous formation in the nasal passage and make it easier to breath.

The drug which used in cough are:

They are used to suppress dry cough mostly because their aim to control rather than eliminate cough. These are also called cough center suppressants.

These are the drugs that act in the CNS to increase threshold of cough center.

These drugs help in removal of secretions of respiratory tract and mucolytic agents produce liquefaction of mucous making expectoration easier.

Products by the leading respiratory drugs manufacturer in Pakistan.: